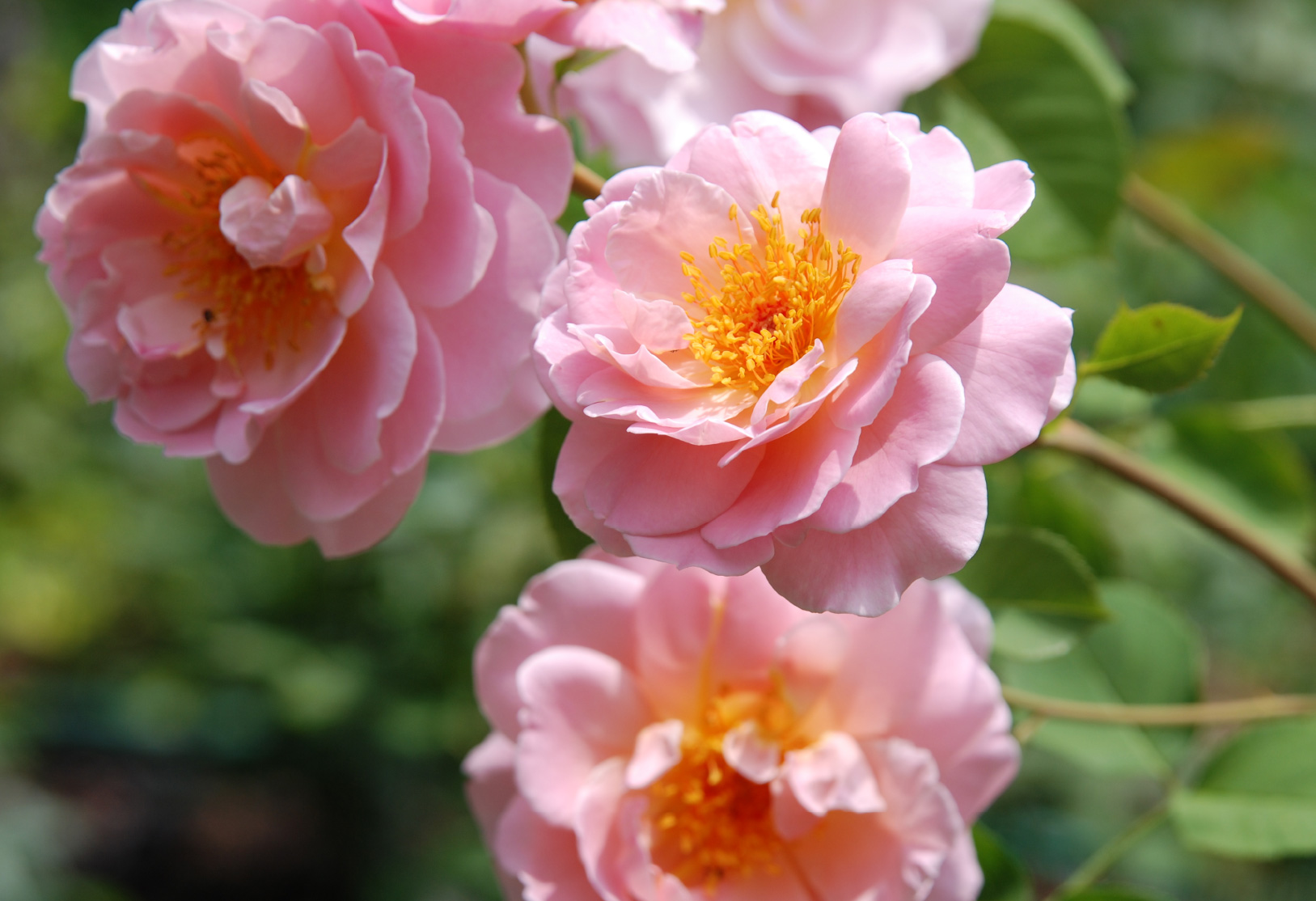 Promoting interest in gardens, cooperating in the conservation, preservation, restoration, and beautification of Virginia’s treasures, and protecting our natural resources on a local and national level has been our mission since 1915. We are proud of our past and the contributions we have made to the Commonwealth of Virginia, and we remain committed to the legacy of our founding members. 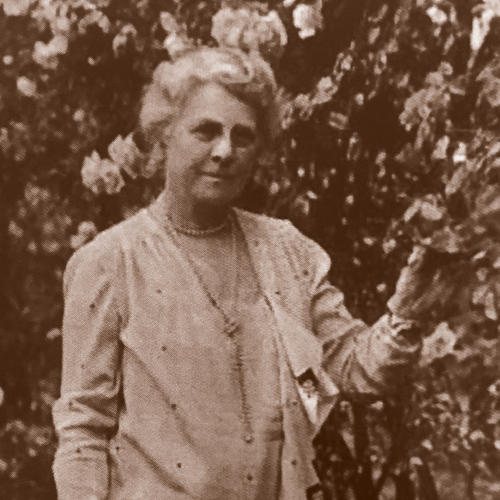 Juanita Massie Patterson (Mrs. Malvern C. Patterson) founded James River Garden Club in 1915 with the mission “to promote interest in gardens, their design and management, to cooperate in the protection of wildflowers, trees and native plants, and to encourage civic planting.” By 1917, the club had adopted the Harison Rose as the club flower and the motto: “Blessed be God for Flowers”.

The World War I planting of one of the community’s first “victory gardens” and the publication of a booklet on food conservation compiled from recipes developed during former wars, with proceeds donated to the Red Cross, were proud accomplishments of the club in those early years.

Lobbying for improved roadways and their beautification was also an important effort. 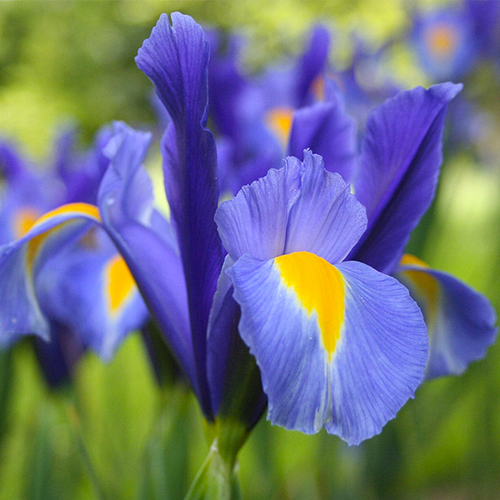 In 1921, Historic Gardens of Virginia, edited by Edith Tunis Sale (JRGC), was published. This beautifully illustrated book documents many of Virginia’s most important gardens.

The Iris was selected as Richmond’s official flower, and JRGC subsequently planted Iris on the grounds of Monument Avenue, Monroe Park, St. John’s Church, Woodberry Forest School and the College of William and Mary.

In 1923, the club extended an invitation to The Garden Club of America to host its first Annual Meeting in Virginia. The invitation was accepted, and the meeting was held in Richmond in 1924. 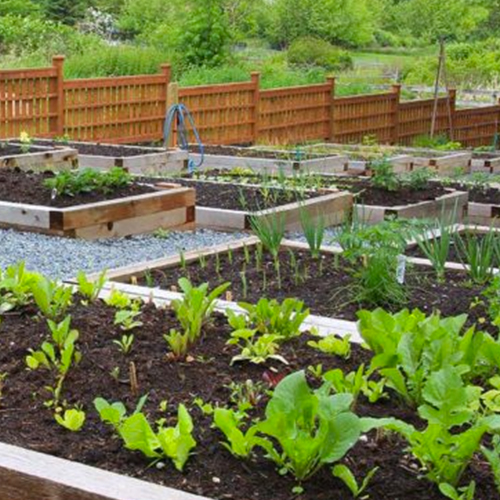 In 1927, the club pioneered the introduction of five-minute radio talks, initiating a public campaign for the conservation of Virginia’s natural resources.

In 1928, the GCV Kenmore Committee, chaired by Mrs. Wheelwright (JRGC), hosted a garden tour across Virginia to benefit the restoration of Kenmore, an historic home in Fredericksburg. This led to the first Historic Garden Week in 1929 which was chaired by JRGC members, Mrs. William R. Massie and Mrs. Andrew Christian. These two women also founded the GCV’s first Distinguished Achievement Award in 1929 and the Massie-Christian Fund.

The depression-era initiative, Gardens for the Unemployed, was a city-wide effort in which the club plowed, fertilized and seeded vacant lots for cultivation by families selected by the city government. Under the direction of JRGC President, Mrs. Samuel W. Budd, over 250 people were fed in one year from these gardens. 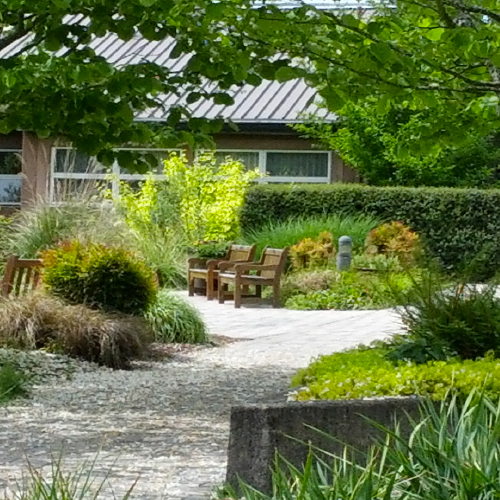 Accomplishments during this decade included restoring the garden at Monumental Church in downtown Richmond, establishing a new tradition of sending two children to Nature Camp each year, and hosting the Garden Club of Virginia’s 50th Anniversary celebration.

In the field of conservation, JRGC members were particularly active, attending meetings on air and water pollution, city planning, roadside development and outdoor recreation. Through the success of our Greens Sales, we contributed to the restoration of the Kent-Valentine House and a botanical garden for the Science Museum of Virginia. 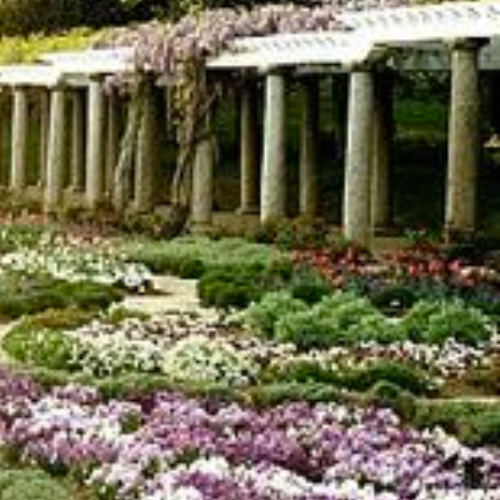 In 1975 the club established the James River Foundation to implement our educational and charitable objectives. Members brought home ribbons and honors from horticulture and flower shows at the local and national levels, continuing the legacy of our earlier members.

Preservation work continued at many Virginia landmarks, including the White House of the Confederacy, Monumental Church, the Science Museum of Virginia, Maymont Park and the Valentine Museum.

In 1980, the club published its souvenir-sized cookbook, A Taste of Virginia, which featured cherished recipes from the Commonwealth alongside photos of notable historic homes.  Edited by JRGC members Margaret Page Bemiss and Mary Tenant Bryan Perkins, this treasured volume sold over 65,000 copies and funded club projects for the next three decades. 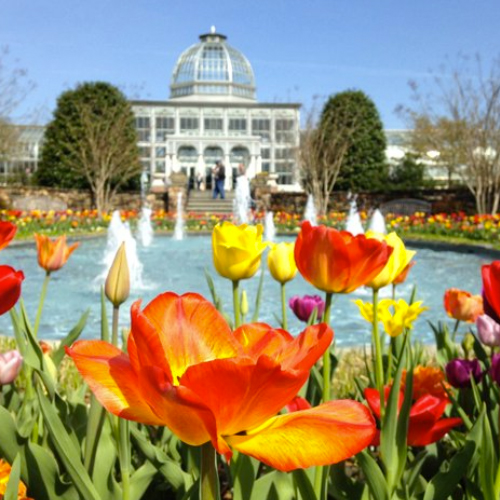 On March 15, 1990, the James River Garden Club celebrated our 75th birthday and many important accomplishments. Among the most notable was the club’s funding of a pilot program to recycle the city’s glass, aluminum, plastics, and newsprint, an initiative so successful that it prompted City Council to expand the operation to 10,000 households – the foundation of Richmond’s recycling program.

With our three Richmond sister clubs – Boxwood, Three Chopt, and Tuckahoe – we made a significant commitment to Lewis Ginter Botanical Garden and participated in Maymont’s Flower and Garden Show. We also supported Children’s Hospital, the White House of the Confederacy, and Richmond Renaissance by installing benches along the Canal Walk. 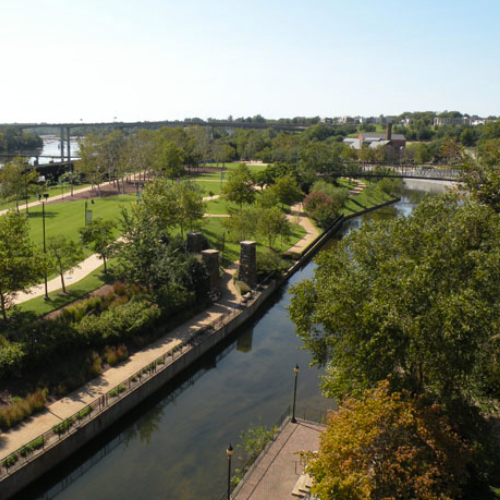 The club entered its second century in 2015 and is still going strong! JRGC has established a persuasive and respected voice in the legislative arena, lobbying for clean air, clean water, recycling initiatives, anti-pesticides and organic farming.

In 2010, a consortium of the Boxwood, James River, Three Chopt and Tuckahoe Garden Clubs founded the Capital Trees project to “transform Richmond into a greener, more beautiful, more livable city.” Capital Trees is now a viable stand-alone corporation, recently hiring its first Executive Director and obtaining many substantial grants to supplement its funding from private sources.

The success of the cookbook continues to finance an array of charitable programs, projects, and related gatherings, from Daffodil Shows to Zone meetings. It funded the club’s $50,000 Centennial gift to Hollywood Cemetery. This landmark contribution has underwritten stone terraces, walkways and landscaping to enhance and beautify the cemetery’s connection to the James River.